NEOPRENE RUBBERr is a black colored rubber that is used in applications where moderate levels of oil, petroleum, ozone, and weathering-resistance are needed. Neoprene elastomers are very popular due to the broad range of applications in which they can be used. Variations in this elastomer exist in the forms of solid sheet, open cell and closed cell neoprene. Each type is suited for specific applications, but they retain mostly identical chemical resistance qualities. This synthetic elastomer was the answer to society’s need for an alternative to natural rubber that could fare better against chemicals and outdoor elements.

The first appearance of neoprene rubber was in 1923, but it was not originally the neoprene material that we know of today. Julius Arthur Nieuwland, a professor of organic chemistry at Notre Dame University, polymerized acetylene gas into a new synthetic compound that resembled rubber. This attracted the attention of the chemical company DuPont. They acquired the product rights from Nieuwland, but realized it was in a crude form that was not ready for mass production. DuPont then had to refine it in order to make it available for mass production. Their efforts paid off in 1931, with the creation of the neoprene rubber that we use today, which was originally named “DuPrene”. However, later in 1937, it was renamed neoprene and the rest is history.

1
KAXITE is one of the leading manufacturers and suppliers of various NEOPRENE RUBBER products in China. We have skillful and experienced workers in our factory. Now take action to wholesale quality NEOPRENE RUBBER made in China with us.
Links： 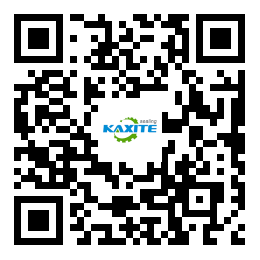